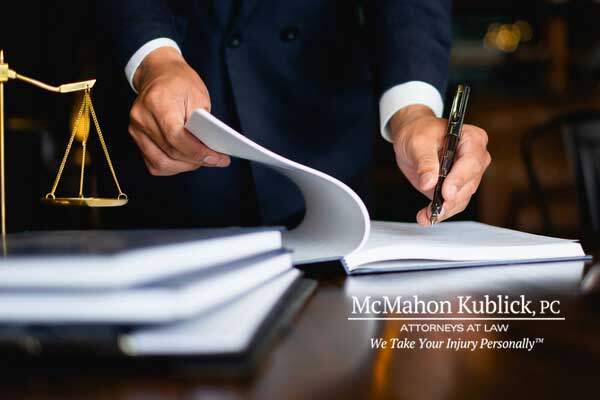 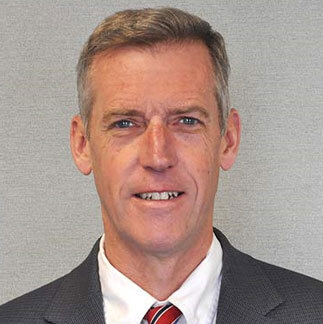 Tim is a shareholder and the Vice-President of the firm. He began his legal career with the firm in 1983 after his graduation from Syracuse University College of Law. Tim spent the first 20 years of his legal career in the firm’s Workers’ Compensation Law Group, ultimately heading the Group until 2013. He has represented thousands of injured claimants in the workers’ compensation system at all levels from hearings to the appellate work.

He has advised labor unions and their members with regard to their rights under the system. Over the last 20+ years Tim has come to understand the ins and outs of the workers’ compensation system and has navigated the system to achieve great success for his clients. He has aggressively obtained millions of dollars from insurance companies on his clients’ behalf.

In addition to his work in the workers’ compensation field, Tim has devoted much of his legal practice to handling social security disability cases. Since 2013 Tim has headed the Social Security Law Group at the firm. His clientele come from all walks of life and range from young to old. Tim is not afraid to take on an appeal no matter the case and has had great success in getting denials overturned. 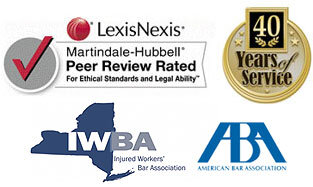 If You’ve Been Hurt, We Can Help!