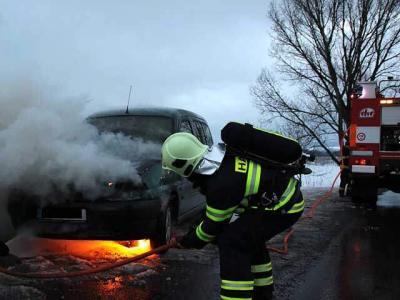 New York doesn’t take driving under the influence of alcohol or drugs lightly. It is a serious offense and accidents related to DWI often result in serious injury and deaths. When an driver is impaired and has a child in the vehicle with them at the time they are stopped by law enforcement, or when a car accident occurs, the state looks at this as child endangerment. If you are someone facing charges of driving while impaired with a child in your vehicle the penalties you could be facing are severe and could get you jail time.

What is Child Endangerment?

The legal blood alcohol concentration limit for drivers in New York is .08%. If a person chooses to operate a vehicle while under the influence of alcohol or drugs with a child under the ages of 18 in the vehicle they could be subjected a combination of child endangerment and DWI charges.

The penalties for child endangerment is a misdemeanor and punishment is typically one year in jail and or a fine up to $3,000. If the parent or legal guardian is convicted of a DWI with a child, that elevates things to aggravated circumstances. This can result in a person facing felony charges instead. A person could be looking at five years in jail or be forced to pay up to $10,000, or both.

Can Child Endangerment Charges Be Dropped?

Each case surrounding a DWI and child endangerment will vary. There is a possibility of getting charges dropped or having them reduces to a less serious offense. At McMahon & Kublick, PC we are a experienced Syracuse personal injury lawyers and we are here to help examine the charges against you and formulate a plan on your behalf. Call us today for a free consultation (315) 424-1105.