Can You Have PTSD After a Car Accident

When you hear PTSD your may think that it is something only soldiers may face. The fact is motor vehicle accidents are the leading cause of post-traumatic stress disorder (PTSD) within the general population. It is estimated that each year there is over six million motor vehicle accident in the United States that result in over 2.5 million injuries according to the National Institute of Mental Health study. Out of those accidents over 39.2% of all accident survivors develop PTSD. 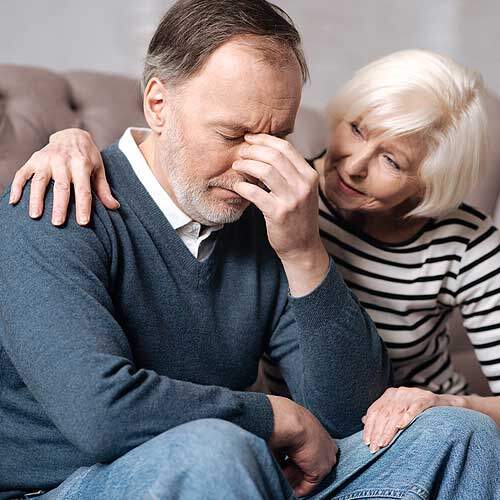 There are several factors have been found to increase the risk of and individual developing PTSD that include:

Survivors of motor vehicle accidents seem to describe a very similar picture according to studies. What these studies have not found is support for the influence of specific characteristics of the accident. For example, how severe it was or whether the driver or passengers were injured, on the development of PTSD. What they show is the influence of how a person after an accident perceives and responds to the accident.

In 2012 there was a study that found that the perception that your life was in danger was the strongest predictor for PTSD six months after having the accident. A different study discovered that avoidance behaviors that kept them focusing on what could have happened were strongly connected with PTDS symptoms two, even six months after the accident.

The thought that your life was in danger when you had an accident can lead to avoidance behaviors like not will go get into a car or go on the highway. This behavior can increase your likelihood that you will have PTSD. Avoidance seems to strengthen the belief that driving is dangerous and triggers a fear response. When you avoid thoughts and even emotions that can interfere with the healthy processing of emotions and that increases the risk for PTSD.

There are treatments for those with PTSD. Therapy could include cognitive processing therapy and eye movement desensitization and reprocessing (EMDR) therapy can give you the skills to cope with the emotional and mental aspects of your experience. There are medications that can also help in managing PTSD symptoms. Often many take comfort after identifying their symptoms and seeking the appropriate treatment, which can help them to begin to recover.